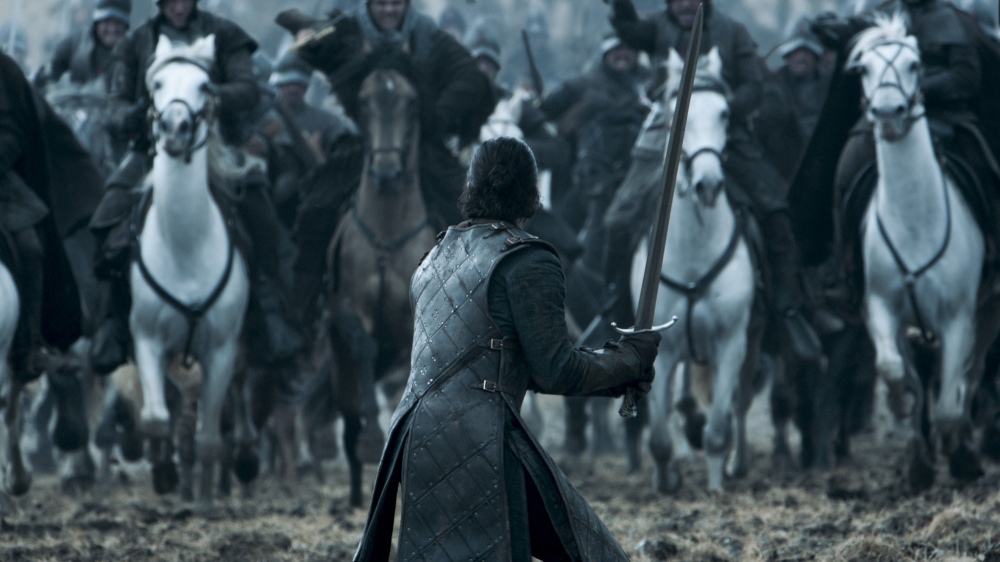 How often we hear the phrase “The fight against…” Cancer, Heart disease, Diabetes, Alzheimer’s  and so on. We see the posters, ribbons and logos that remind us to keep fighting by giving or going to a rally or walk. And we do.

We especially think of the people who deal with the disease and their daily battle to maintain some sense of normality in their lives. They are brave. They show us what the human spirit is made of, the depth of our strength, true courage.

I think of Kris. I remember back in 2015 and ’16 how she would force herself to try and do artwork and how frustrating it was for her. How just getting the art supplies out and organized was a task. I would try to talk to her about what she was trying to do and she would get frustrated because I didn’t understand the process she had to go through to create a piece of art. Kris knew the process, but couldn’t remember it. She knew it was deep in her mind, but she couldn’t access it. Kris would spend days going over the same routine of sorting her art supplies, trying. Trying to get to the next step, trying to get pen to paper or brush to canvas and she simply couldn’t do it. It was a very frustrating time for her.

She was angry most of the time.

She is past that now. Today she doesn’t even try to do artwork, doesn’t even think of it. When she looks at her work, I don’t see the spark of excitement, I don’t hear her talk about how she made it or what motivated that particular piece. She just looks at it.

Kris now floats through her day walking around, picking things up, fiddling with them and then moving on to the next thing that catches her attention. She doesn’t talk, but says words all day long, made up words, real words, repetition of words, they spill from her mouth all day and make no sense. There is no conversation, no thought provoking engagement. Just words with occasional moments of clarity. Or an observation about something that makes complete sense. It catches me quickly and I try to engage. It lasts for a few moments…precious moments. Then she moves on to the next thing that catches her attention and the spillage of non-stop words.

The fight isn’t for Kris anymore. Barring a complete miracle from God, ( which I fully believe is possible and is for another time to write about), Kris is no longer in the “Fight Against”.  Kris is a casualty of the battle. She is so profoundly wounded that she can’t fight anymore. The fight is now left to us that know her.

5 thoughts on “The Fight against…”

Published by Along The Way

View all posts by Along The Way